Pablo Escobar Net Worth (2022 Update): The Rise And Fall Of The King

Colombian drug lord Pablo Escobar is the man behind the biggest drug empire in history. From drug trafficking to the deaths of 4,000 people, he is the wealthiest criminal in history, with a net worth of $30 billion. 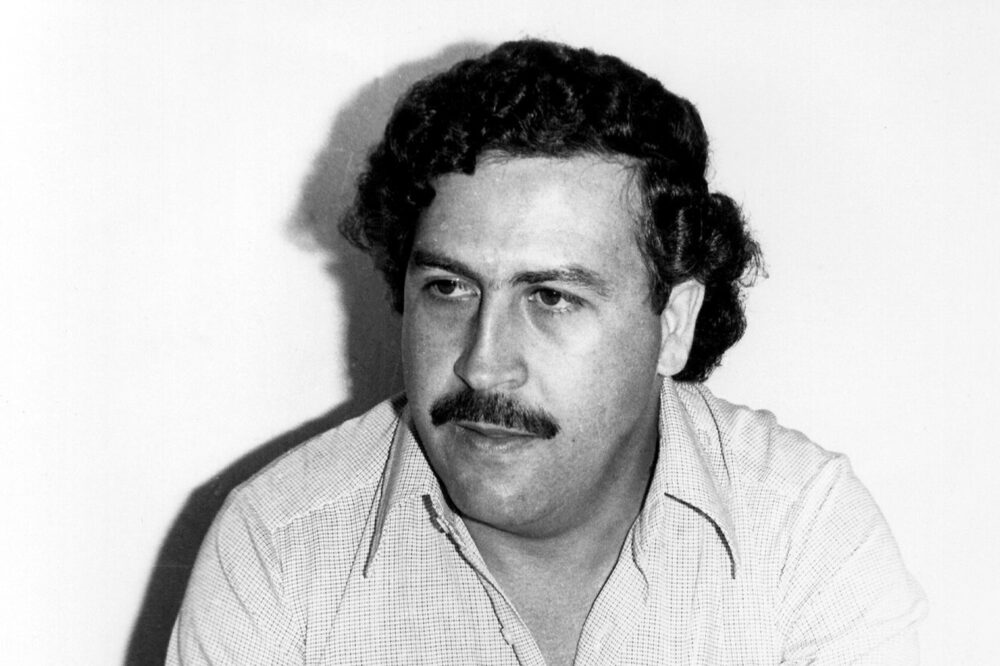 But for now, let’s dig in a little more about Pablo Escobar…

Pablo Escobar was a drug lord in charge of the Medellin Drug Cartel, one of the most dangerous and well-known drug cartels in history, along with the Sinaloa Cartel, run by Joaquin “El Chapo” Guzman.

The Medellin cartel controlled 80 percent of the world’s cocaine trade. It was also known for using violence for political goals and fighting a war against the Colombian government through bombings, kidnappings, random killings, and political assassinations.

The story of Pablo Escobar’s life in cocaine has been told in many books, movies, and TV shows such as the 2012 Colombian telenovela “El Patrón del Mal” produced by Camilo Cano and Juana Uribe. Pablo Escobar was the third of seven children. One of his brothers, Roberto Escobar Gaviria, also known as “El Osito,” was the accountant for the Medellín Cartel and one of its founders.

Growing up, Pablo Escobar is already notorious for selling fake diplomas and gravestones to local muggers.

He went to school for a short time at the Universidad Autonoma Latinoamericana but did not finish a degree.

In the early 1970s, Escobar and his partner, Oscar Benel Aguirre, stepped up their criminal activities. They ran small scams and sold fake cigarettes and lottery tickets.

Pablo Escobar started Medellin Cartel in 1975. He had more than two dozen planes, including a Learjet and six helicopters, which he used to sneak drugs into Colombia, Panama, and the U.S.

He would buy cocaine paste in Peru, send it to a lab to be cleaned up, and then smuggle it into the country in plane tires.

By the middle of the 1980s, there was a lot of demand for cocaine in the United States, and the Medellin Cartel was in charge of 80% of the drugs brought into the country illegally.

At the height of his criminal career, he had already won over the people of Medellin by acting like a “superhero” by building sports fields, sponsoring children’s football teams, building houses, and giving out money through community activities.

The U.S. and Colombian governments had already started looking for him, but many people helped Pablo avoid being caught by acting as lookouts and telling lies to the police.

Pablo Escobar was elected to the Colombian Congress in 1982. Two years later, he was forced to quit.

Pablo Escobar killed thousands of politicians, journalists, civil servants, and many innocent bystanders after he realized that his dream of becoming president of Colombia would not come true.

After Luis Carlos Galan, a liberal politician and journalist who had run for president twice and was a big threat to the drug cartels were killed by Escobar’s gang, the government finally took steps to catch him

He worked out a deal with the government to turn himself in and stop all criminal activity in exchange for a shorter sentence. Pablo Escobar surrendered himself to the police in 1991. He was in a prison he owned called La Catedral.

It was built according to the plans of Pablo Escobar, which included a football field, a bar, a Jacuzzi, and even a waterfall. Escobar also owned Hacienda Nápoles, which is now a popular tourist spot.

He kept running the Medellin Cartel from inside prison. Still, after he tortured and killed two cartel members at La Catedral, the government decided to move him to a regular prison in 1992.

Pablo Escobar escaped, and a small army of Colombian police, DEA agents, and American special forces soldiers went after him.

In 1993, someone shot and killed him on the roof of an apartment building.

After Pablo Escobar’s death, the Medellín Cartel broke up, and among his rival drug traffickers, Cali Cartel took over the cocaine market until the mid-1990s. 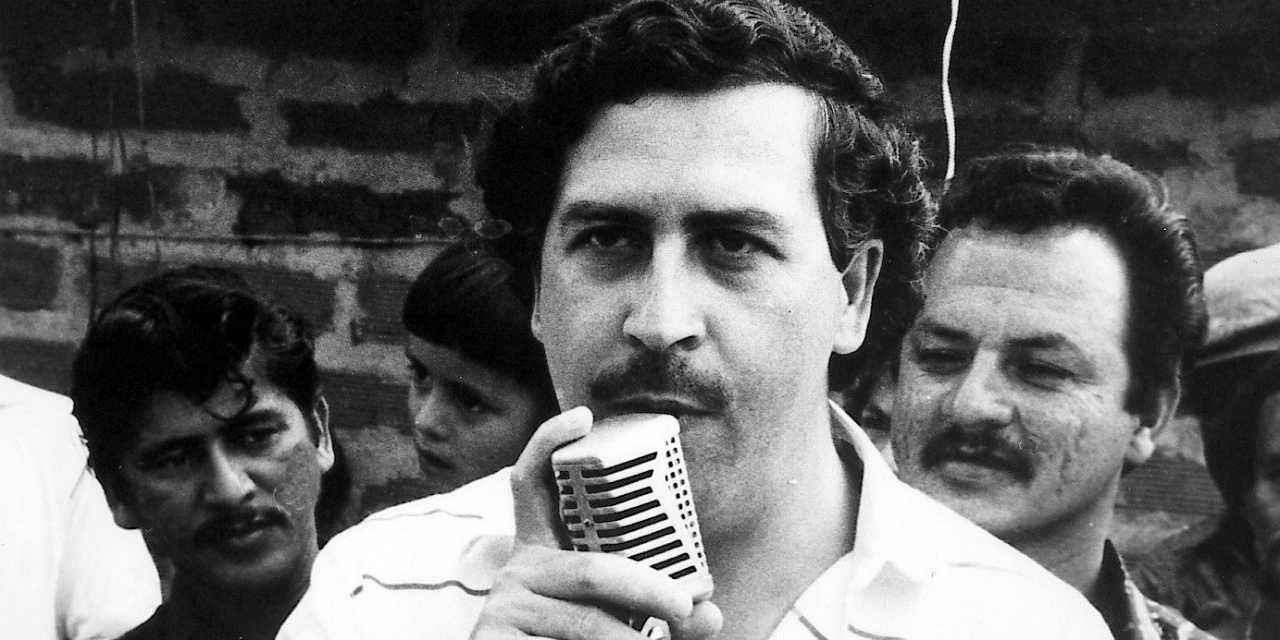 One: YOU CAN PLAY THE GAME OR YOU CAN CHANGE THE GAME.

Two: Keep your friends close and your competitors closer.

Three: EYES ON THE PRIZE.

"Life is full of surprises, some good, some not so good.'
"All empires are created of blood and fire."
"The men of always aren't interested in the children of never."
"Everyone has a price, the important thing is to find out what it is."

Over the past 50 years, Pablo Escobar and the Medellin cartel have controlled the world’s drug business, and his death brought a big relief to his home country and the rest of the world.

Pablo Escobar has a net worth 0f $30 billion, and his reign may be over, but he will always be known for the things he did and the extraordinary life he led. Pablo Escobar’s net worth has never been matched.