After starting his career playing a gig on the streets of tiny towns in England, Ed Sheeran has become one of the most popular singers in the world, far exceeding his contemporaries and collaborating with superstars like Eminem and Future. 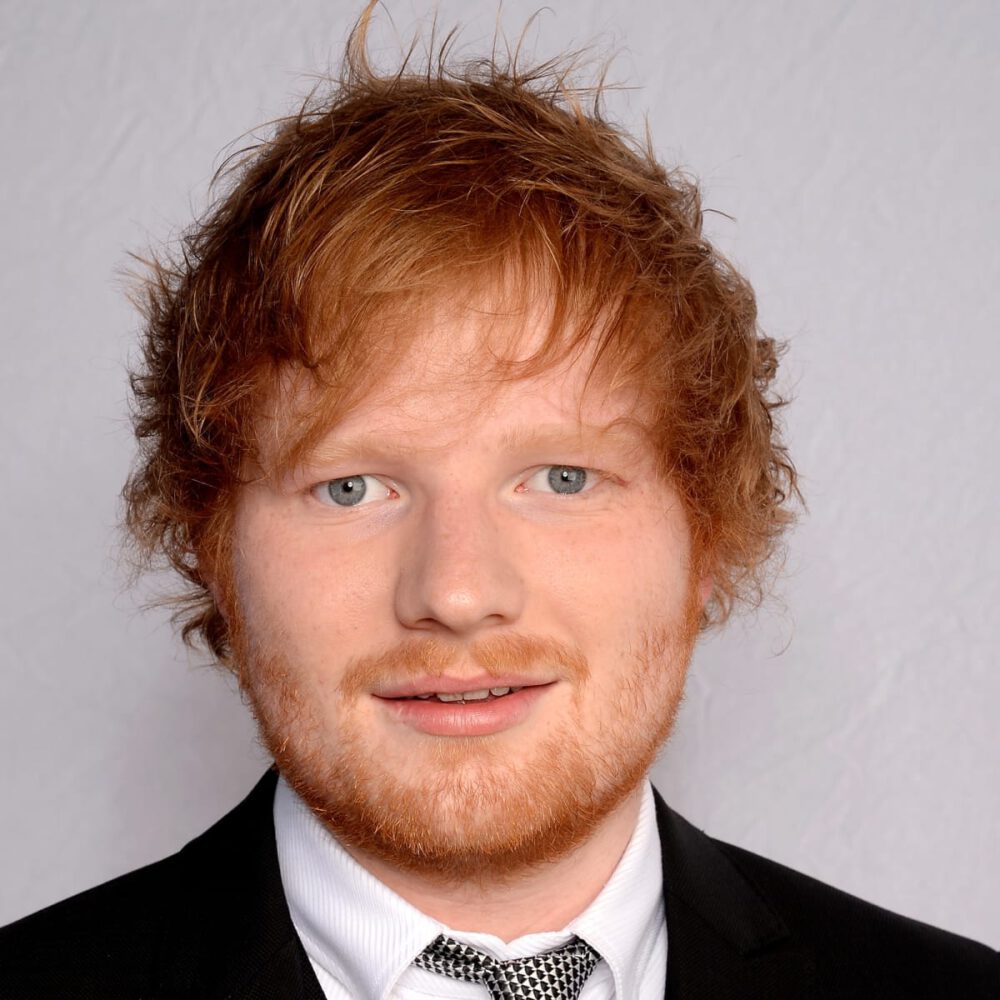 His talent as a musician has earned him a slew of accolades, including the Brit Awards and Grammy Awards and millions of recordings sold worldwide.

But for now, let’s dig in a little more about Ed Sheeran…

Ed Sheeran is a singer and songwriter who has a net worth of $200 million. He’s a multi-millionaire singer who’s had a long and successful career.

In Halifax, Edward Christopher Sheeran, or Ed Sheeran, was born on the 17th of February 1991. Despite this, he was reared in  Framlingham, Suffolk, where he attended Thomas Mills High School.

His father, John, would take him to live music events in his youth, which piqued his interest in the art form.

Ed Sheeran started singing in a church choir at the age of four. He learned to play the guitar at eleven, and he began writing songs in high school. As an adolescent, he was welcomed into the National Youth Theatre in London. In 2007, he was enrolled in Youth Music Theatre UK.

Sheeran has been in a relationship with childhood friend Cherry Seaborn since July 2015. They announced their engagement in January 2018 and secretly married a year later. 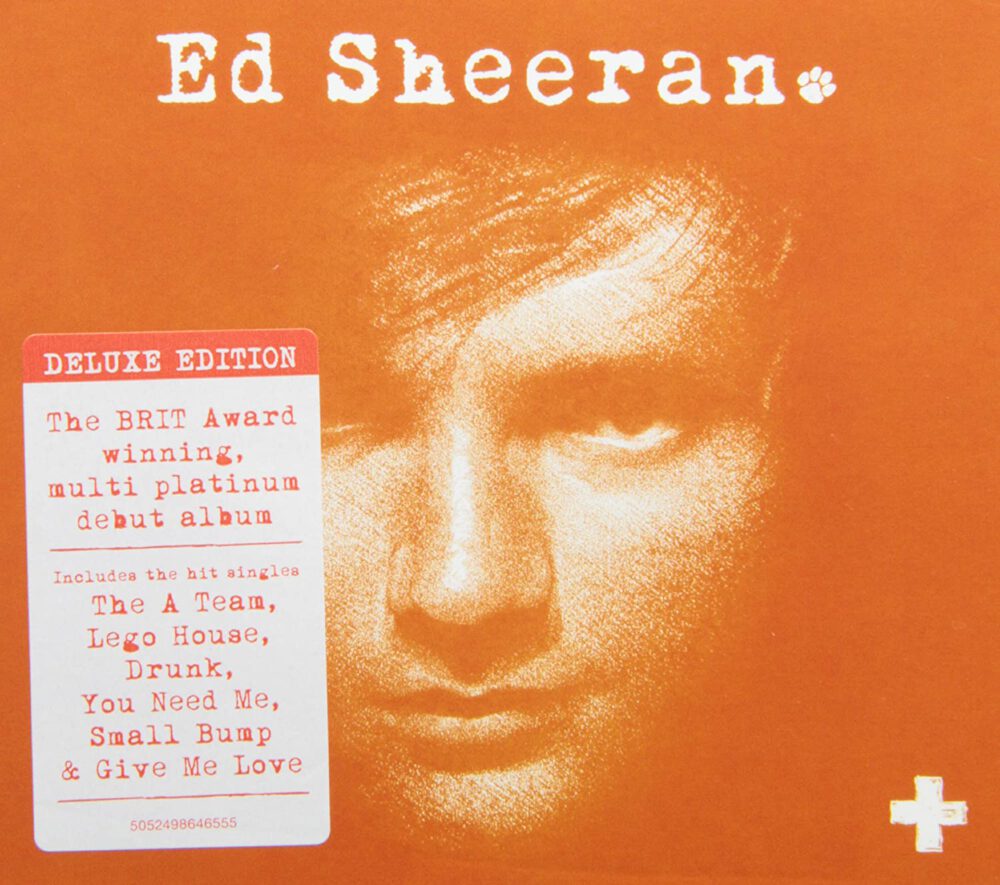 Spinning Man was released independently by Ed Sheeran in 2004. First EP in 2005, two albums in three years. He had a little following in London’s smaller venues. Sheeran toured with Just Jack and collaborated with other artists. In 2010, Jamie Foxx gave him free recording space and a place to stay in Los Angeles. More EPs followed.

In April 2011, Sheeran played a free show in Camden Town’s Barfly, drawing over 1,000 people. “No. 5 Collaborations Project” became an iTunes sensation. Sheeran signed with Asylum Records in 2011. “Plus” or “+,” Sheeran’s debut studio album, reached number one in four countries and four in the United States. “The A-Team,” “Sing,” “Lego House,” “I See Fire,” “Perfect,” “Thinking Out Loud,” “Photograph,” “Castle on the Hill,” “Galway Girl,” and “Don’t,” were among his other hits.

Sheeran, along with other British and Irish pop acts, recorded the current version of “Do They Know It’s Christmas?” in 2014 at Sarm West Studios in Notting Hill, London, to raise cash for the West African Ebola virus outbreak. Sheeran released his second album, x, in the United States and the United Kingdom the same year.

He took a year off following the success of x and released Divide in March 2017, which was the fastest-selling male solo artist album in the UK. After only Adele and Oasis, it was the third best-selling single in the United Kingdom. In May 2019, Sheeran and Bieber’s “I Don’t Care” smashed Spotify’s single-day streaming record with 10.977 million global streams. The album was released on July 12, 2019, and it debuted at number one in the United Kingdom, the United States, Australia, and other countries.

His four albums topped the UK charts for 41 weeks. In December 2019, he was named a decade’s artist by the Official Charts Company. “Shape of You” was the top-charting song of the decade, and Spotify placed him as the second-most-streamed artist behind Drake. He has the highest-grossing musical tour. Sheeran’s sales have surpassed $150 million.

Apart from his influence in the music industry, he is also a rising star in the acting world. Sheeran made his acting debut in 2014 on Shortland Street. In 2015, he was featured on Home and Away. In 2016, Sheeran was featured in Bridget Jones’s Baby.

1.The only people I’m aware of who didn’t make it were those who had a backup plan. All the people that went all-in had success.

2.People will treat you the way you treat them back.

3.There is no such thing as a perfect person. Make a lot of blunders in life. To avoid making the same errors in the future, it is important to learn from the past. 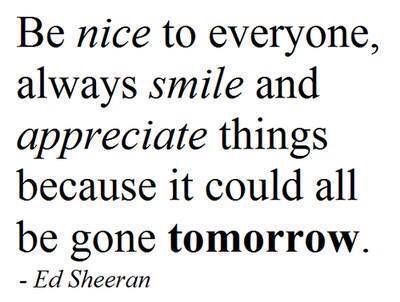 On the streets of London, Ed Sheeran first began performing for an audience before breaking through to the public spotlight. Today, he can sell out venues in only a few hours, making him one of the wealthiest and most successful artists.

From singing in the local church choir, with Taylor Swift, or doing a music video…Ed is a true professional.